Last weekend 14 girls represented Swindon School of Gymnastics in the first round of the West Country League held in Fromeside.

They were in 3 various leagues and competed against teams of 6 girls from with 3 or 4 of the highest scores to count on each of the 4 pieces of apparatus.

The 5 juniors were up first.

All of them performed their routines and their coach Lauren Cordingly quoted “they all looked nervous today and didn’t perform their best, although I am very happy with the team spirit. Isla came 1st on the A Bars and has made a massive improvement on this piece of apparatus”

Pictured from left to right

After lunch the 9 seniors took the FLOOR first.

Shannon White scored highest in the C league and landed an impressive double back somersault for the first time.

Shannon Reynolds won the overall VAULT competing a half on half twist off which helped the team to win this piece of apparatus overall.

Shannon White won the vault for the C team performing a pike tsukahara.

At the half way point, both Swindon teams were showing good form and coaches Wendy Payne and Karen Swift were delighted and these young ladies were showing less nerves than usual, considering they have all had growth spurts and a lot of exams at school to contend with.

Shannon White won the bars for the C team and landed her new shoot front dismount.

The final piece of apparatus was the dreaded 4 inch BALANCE BEAM where nerves can take over and result in wobbles, falls and disappointing competition results.

Unfortunately most of the team fell but Amelie and Shannon went clean and stayed on all of their moves jump and turns earning themselves 2nd and 7th place.

Jessica Lomas also stayed on for the Swindon C league and earnt herself top spot.

After a long hot day, the teams waited anxiously for the results.

The Gym Centre from Gloucester got bronze with 168.29 marks, Swindon B team (14’s and under) achieved 173.61 marks and proudly marched up to the rostrum to take 2nd position to get their silver medals and the team from Penryn won with 175.26.

The Swindon C team (15’s and older) got 131.46 marks and came first and were thrilled with their gold medals and performances.

The local gymnasts and coaches will return to the fully equipment gymnasium off Stratton Road and continue to work hard and hopefully master some new difficult skills in preparation for the other 2 competitions in the league are in October and November.

Pitcured from left to right 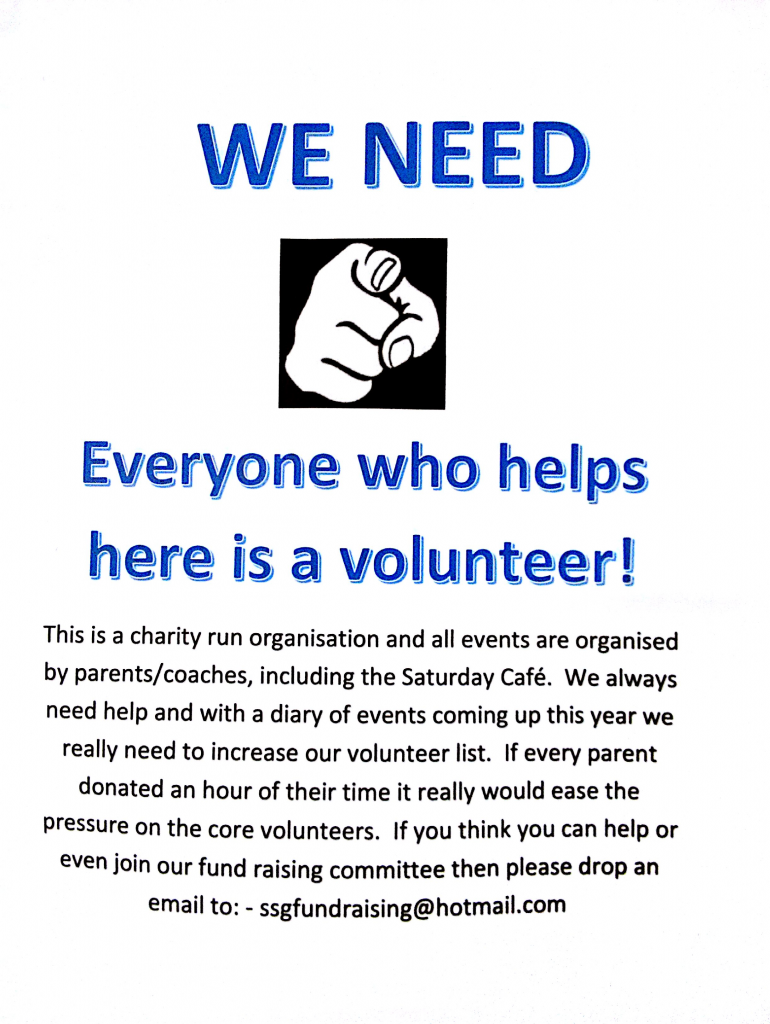